Whether kids live in snowy regions or not, they love the idea of “bringing something to life,” and that explains the enduring fascination with Frosty the Snowman. The popular storyline of a snowman who magically comes to life to play with kids is revisited in a colorful hardbound book, rendered by artist Wade Zahares. It’s a new book, yet its fanciful, retro style gives the sense that this is both old and new – and that might appeal to the kids and to you!

But there’s more to this retro appeal: the book comes with a CD that contains a new recording of the Frosty the Snowman song, performed by Kenny Loggins. You might remember that Loggins made his mark in children’s music decades ago with his “House at Pooh Corner” recording. He has produced two additional songs for the CD (both of them in a folk vein and kid-friendly, although not particularly wintry), which adds to the value and year-round benefits of the package.

1. Build a small, snowy village as a tableau for the Frosty story. Here are some ideas to get started:

2. Have a snowman party! 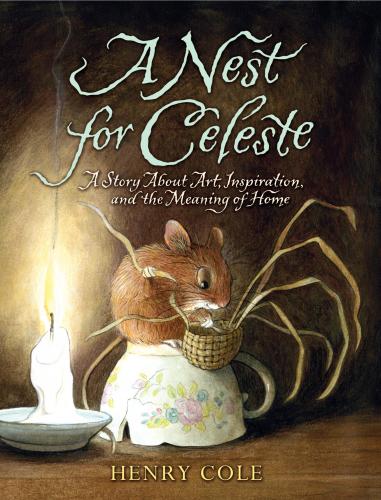 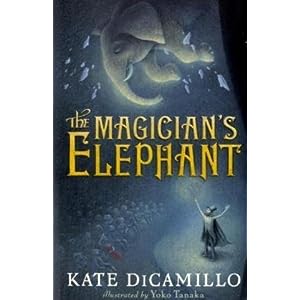 When I first started to read The Magician’s Elephant I thought that it would be lots of fun to read aloud because there is a lot of dramatic language. The story is about an orphan named Peter who is trying to find out if his sister still lives. His only clue to her whereabouts comes from a fortuneteller, who tells him to “Follow the elephant.” Although it is a story with a bleak setting and situation, it is a story of wondering, hoping, wishing and loving. I think it will be better received by children who are a bit more sophisticated and philosophical than the average age 9-12 reader. The characters are not well-developed so I found it hard to identify with them. The beginning and ending of the book are “magical.” This book is worth checking out to see if you would enjoy reading it with your kids. 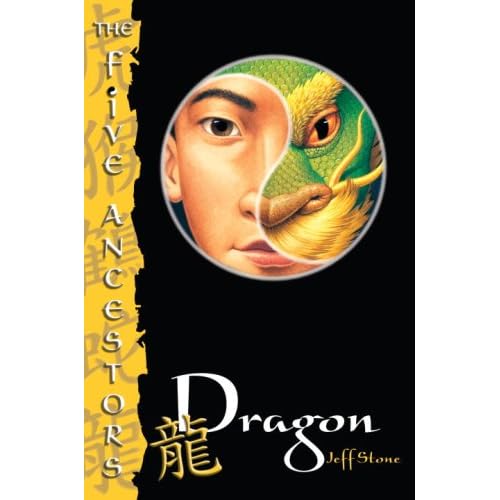